In 1999, in accordance with the intergovernmental agreement between the United States and the Republic of Kazakhstan, with the financial support of United States Agency for International Development (USAID) and American International Health Alliance (AIHA) a three-year partnership between Virginia Commonwealth University (VCU) and Kazakhstan’s School of Public Health (KSPH) entered into force.

Within the framework of the partnership, professors of Virginia Commonwealth University (USA) organized and conducted a series of two week seminars for faculty of Kazakhstan’s School of Public Health on such topics as Health Management and Policy, Economics and Financial Management Health Promotion and Disease Prevention, Decision Making and Strategic Planning, Epidemiology and Statistics. The priority areas of cooperation were departments of “Health care policy and management”, “Hygiene and epidemiology”.

The results of long-term cooperation with Virginia Commonwealth University were not only improvement of educational programs, educational process, but also creation of Resource Center with 3 computer classes, a local network and Internet access, and also providing KSPH with the latest literature on various aspects of public health.

During 2000-2003, short-term seminars on Health Management and Economics, Health Promotion, Epidemiology and Statistics, Environment, Rational Pharmacology, Evidence-Based Medicine, for teachers of family medicine from universities of Kazakhstan and countries of Central Asia are held by lecturers from Great Britain, as well as with the participation of the faculty of Kazakhstan’s School of Public Health. In 2000, a cooperation agreement signed between KSPH and The British Council. The aim of the cooperation was to organize and conduct short-term seminars on management, economics, epidemiology in healthcare, in order to strengthen and develop primary health care.

In 2002-2003 yrs. KSPH acquired a new partner – Soros Foundation-Kazakhstan (SFK), which provides grants for the formation of the teaching corps and the improvement of curriculum in disciplines of “Health promotion” and “Health economics” this cooperation consists in development, improvement and implementation of educational programs and scientific research in these areas. The project was coordinated by the head of the Department of Health Promotion and Social Sciences Aringazina A.M. and the head of the Department of Health Economics Kurakbayev K. K.

Within the framework of the partnership with the Soros Foundation Kazakhstan, the creation of a stable distance learning team and the transformation of all modules into a remote format and electronic media were initiated. Along with specific training projects and grants, thanks to the support of the SFK, young employees of the Higher School of Public Health acquired the opportunity to study at the master’s degree programs of prestigious international universities in Israel, Italy, Denmark, and to undergo specialized training at various short-term trainings and seminars abroad.

From 2002 till 2003 on the basis of the KSPH, the project of the European bureau of the World Health Organization “Public Health Initiative in the field of food safety for Central Asian countries” was implemented. The project consisted of five seminars on topics such as “Food Legislation”, “Microbiology”, “Epidemiology of foodborne diseases”, “Chemical Pollution of Food”, “Hazard analysis and critical control points” for public health specialists, and staff from Ministries of Healthcare from 5 republics (Kazakhstan, Kyrgyzstan, Tajikistan, Turkmenistan and Uzbekistan). The seminars were held in partnership with the World Health Organization: The Food and Agriculture Organization of the United Nations, Cantonal Laboratory, canton of Ticino (Switzerland), European University Sion (Switzerland), Chemical and Veterinary Control Laboratory in Munster (Germany). Upon completion of the program, KSPH established the Training Center for Food Safety. For more information about the project, please visit the website of the European Centre for Environment and Health, Rome Office of WHO / Europe.

The purpose of this pilot project was to develop a health profile and scientific research on health in Karaganda, South Kazakhstan and in Almaty. According to agreement between Council on Health Research for Development (COHRED) and KSPH, from August to March 2005, the project” Strengthening the capacity of KSPH to use scientific research for improvement population’s health”

According to objectives of the first phase of the project, health profiles and health research systems were provided in the form of a brief overview of population health, health system and the country’s health research system. This review includes secondary statistical data in three selected regions (Karaganda, South Kazakhstan, Almaty) from different sources. Through the Project, it was planned to increase concern and enthusiasm in Kazakhstan for information and evidence-based support for the planning and management processes of regional health systems and the implementation of short-term goals and objectives. The work was carried out by a working group of teachers and master students of KSPH. During the implementation of the project, both master students and teachers acquired knowledge and skills in planning, analyzing and formulating research reports on the current state of the population’s health, healthcare and health research system. As part of the project implementation plan, a one-day seminar was held in March 2006 on the results of the project work “Strengthening the capacity of young scientists in using research to improve the health of the people of Kazakhstan.” The seminar was attended by representatives of local medical organizations, medical institutions, international organizations, statistical agencies and other interested persons. One of the initiatives for further cooperation with COHRED was to develop a module-program for conducting scientific research on the basis of KSPH.

In September 2003, following the end of the TACIS project, the First Central Asia Conference on Health Promotion was held with the participation of colleagues from Central Asia and the United Kingdom. Project coordinator – head of the Department of Health Promotion and Social Sciences Aringazina A.M.

In April 2004, the KSPH was elected as an academic and institutional member of the International Union for Health Promotion and Education – IUHPE, headquartered in Paris. The interests of KSPH in IUHPE were represented by the Head of the Department of Public Health and Social Sciences, Doctor of Medical Sciences Aringazina A.M., who became a member of the IUHPE Board of Trustees by a global vote.

To achieve its goals, IUHPE pursues the following objectives:

The main mission of the IUHPE is to justify the need for effective health promotion and the development and implementation of healthy public policies. Our goal is to influence and facilitate the development and implementation of health promotion knowledge, strategies and projects. Advocacy is one of IUHPE’s central strategies for fulfilling its mission, and as such, it has potentially great opportunities to work with.

In March 2013, KSPH became a member of the Organisation for PhD Education in Biomedicine and Health Sciences in the European System – ORPHEUS. The interests of KSPH in this organization are represented by the head of the Department of Public Health and Social Sciences, Ph.D. Aringazina A.M.

The aims of ORPHEUS:

From 2009 to 2015, the Department of Public Health worked on the Academic Fellowship Program (AFP) project with the Open Society Institute of the Soros Foundation (OSI) to provide financial and technical support to KSPH teachers who completed their Master’s degree abroad. During this period, sponsorship was provided for participation in foreign conferences and seminars and visits of foreign partners to conduct master classes at KSPH. Project coordinators: John Allegrante, Professor at Columbia University, USA, and Aringazina A.M., Head of the Department of Public Health, MD. 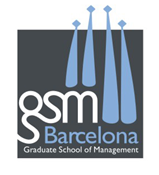 On April 30, 2013, KSPH and Graduate School of Management Barcelona (Spain) signed an agreement on cooperation between universities in the field of education and research, including mobility of master students and teachers, planning and implementation of academic programs, participation in international events, research projects.

From July 23 to August 2, 2013, “Health Management: New Technologies in Medicine and Pharmacy” seminar was organized in GSM Barcelona, in which 30 people took part: health managers and management teachers.

December 28, 2015 – in order to develop international cooperation in the field of science and education, a memorandum was signed with the University of Klaipeda, Republic of Lithuania, Klaipeda

December 30, 2015 – Memorandum was signed with the Bocconi School of Management, Italy, Milan 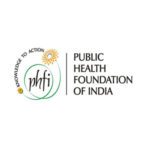 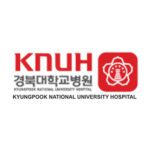 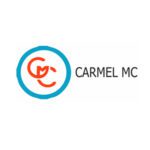 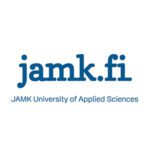 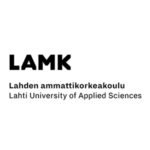 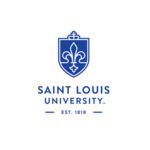 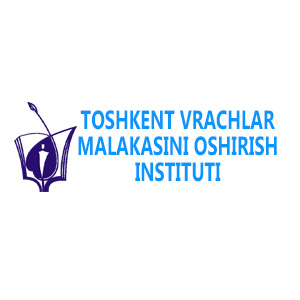 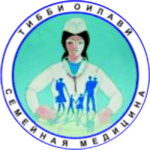 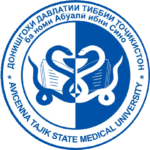 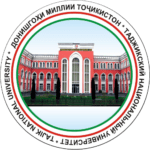